Located in the Vendée, this coastal destination is packed with both old and new attractions that make the most of the balmy climate and the region’s centuries old history. 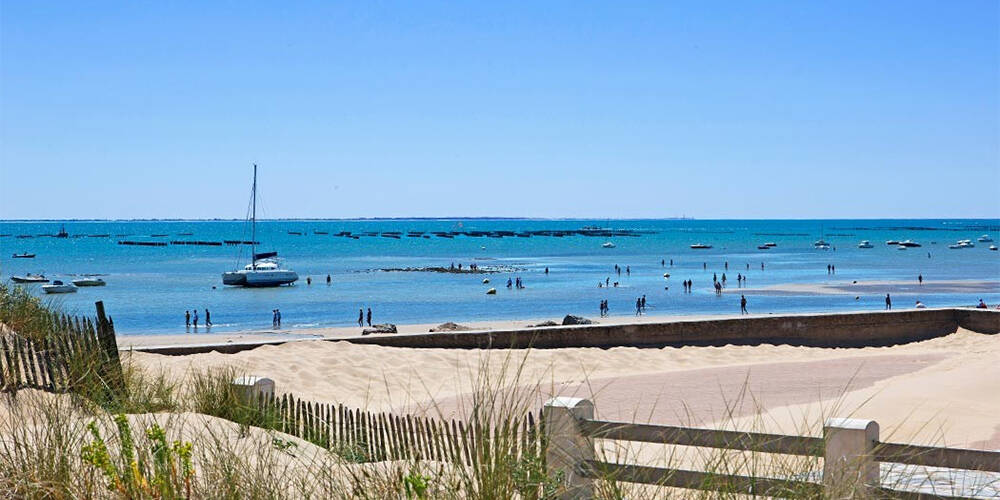 For a mix of sun, sea and sightseeing in the Vendée, opt for one of our wonderful Canvas Holidays campsites in La Tranche sur Mer. Stay within peaceful parkland at Camping Aunis Club Vendée, that offers free shuttles to the town centre in addition to excellent onsite facilities.

If you want to camp even closer to the beach, Camping du Jard is just 700m from the sandy shoreline. You’ll find La Tranche sur Mer less than 3km away too, while the campsite itself boasts an indoor and outdoor pool as well as lots of sports and activities for kids. 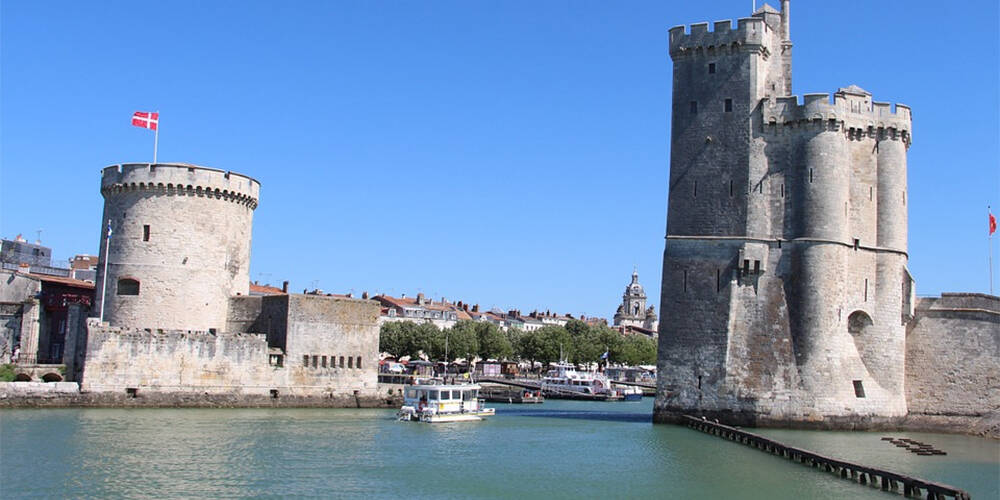 Found in the Pays de la Loire and on the edge of the beautiful Vendée, La Tranche sur Mer is an idyllic location for a more relaxed camping trip in France. It’s situated just north of the Île de Ré and around an hour’s drive from La Rochelle, meaning day trips can give you the best of both worlds when it comes to natural and cultural attractions.

La Tranche sur Mer itself features over 8km of glorious sandy beaches in addition to the salt marshes of the Le Baie de l'Aiguillon Nature Park. The town’s pretty Mediterranean-style architecture, sleepy ambiance and warm climate have all helped make it one of France’s holiday hotspots in the summer months. 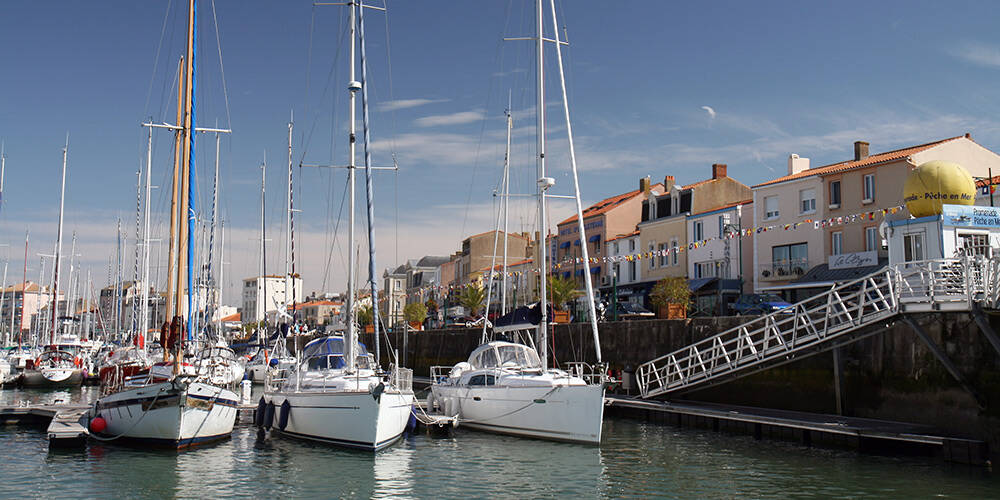 Things to do when camping in La Tranche sur Mer

Plage de la Terrière - Located just outside the main town, this vast beach is well-known for its impressive waves. Go to watch the wind sports and surfers, and dare to join in yourself.

La Rochelle - A coastal city nicknamed La Ville Blanche for its mass of limestone buildings, La Rochelle was once one of France’s most important ports. It’s famed for its maritime history and quaint Old Town that’s filled with medieval and Renaissance architecture, including the Tower of the Lantern lighthouse and the Saint-Nicholas Tower fortress.

Île de Ré - A small flat island with white-washed houses, sandy beaches and miles of cycle tracks to explore. At the lively harbour of St Martin-de-Ré, children can ride on the ‘donkeys in pantaloons’ - traditional clothing that protected the animals from mosquitoes out on the salt marshes.

Le Baie de l'Aiguillon Nature Park - Spread out over 12,000 acres, this nature park is mostly salt marshes and mudflats that are the habitats of a whole host of wildlife. Le Baie de l'Aiguillon is also an important site for migratory birds, and you can view hundreds of swans, geese, avocets and other waterfowl at certain times of the year.

Current offer 7 Nights : 20/05 > 27/05 from € 221
Discover
(1) Amendments up to 14 days before arrival without giving any reason are only valid for campsites with the Vacanceselect or Tohapi logo and for accommodation with the blue tent symbol. Any amendments made within six weeks of departure, the holiday cost applied will be at the same or where applicable, at a higher rate. Please note, for 2023 holidays, free amendments can be made up to 14 days before arrival. (2) If it is not possible to travel to your holiday destination, it is possible to change to another campsite or period free of charge from 10 days before arrival. If you want to change to another destination, this only applies to accommodation with the blue Vacanceselect logo. These can be found on the campsite page in the accommodation overview. If, according to the DFA, it is not possible to travel to your holiday destination 10 days before arrival, you are entitled to a full refund (of course, in this case you can also change your booking free of charge as described above). If we have to cancel your holiday because of circumstances relating to COVID-19, you will receive a full refund.
Filters
No filters

Our other camping destinations Vendée